The secret to getting learners to take action 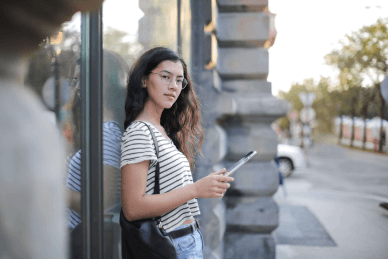 Is your elearning effective?

It’s a question that comes up time and time again and often gets answers that are a bit, well... fluffy. Let’s make it simple.
‍
Elearning is a vehicle for change, so it’s what learners do afterwards that determines its success. Much like a social media advert is judged on whether users click through to purchase, it’s what learners do after they’ve closed the elearning tab that’s our best indication of success.

Several factors influence whether someone takes action following an elearning course. Here are a few of them:

But the biggest one, and often the most overlooked, is this: do they know exactly what they need to do and exactly how to do it?

Vague takeaways won’t cut it; we’re talking about specific actions. It’s the difference between ‘Report suspicious behaviour to the compliance team’ and ‘If you spot X, Y or Z, call the compliance team on this number, and tell them ABC.’

Why are specific actions so important?

We love evidence at Lima Delta, so our thoughts on action focused elearning are inspired by social psychology studies. In To Sell is Human, Dan Pink references a study from The Person and the Situation that looks at the impact of specific instructions on college students’ likelihood to donate to a food drive. That’s a food bank donation for us Brits.

Both groups were sent a letter about the food drive but with some subtle differences.

Group 1 received a letter addressed to them by name.

It asked them to donate a specific type of food and included a map showing them where to drop it off.

It asked them to donate but didn’t specify a particular type of food and didn’t include a map.

What do you think was the difference between the groups?

So what does this mean for you? It means your e-learning needs to be action-focussed.

How to create action-focused elearning

If you’re thinking back over your last few pieces of elearning and thinking they could do with a little less talk and a little more action, we can help. Our process with clients is action-focused from start to finish and we’re sharing a few of our techniques here. We’re nice like that.

Your aim is to move away from a ‘content dump’ and towards a streamlined learning experience where actions, not theory, are front and centre.

Make sure YOU know what the target actions are

If you don’t know, your learners certainly won’t. Resist the temptation to take the powerpoint of content and convert it to elearning. Instead, ask:

Ask yourself whether elearning is the best option

With your actions in front of you, ask yourself: What’s the most effective way of making these actions happen? If it’s elearning, great. If it’s a PDF of instructions or a short motivational video, that’s also great.

‍A personal request made a big difference in the food drive experiment. Consider how you can appeal directly to each learner.

If you need an agency you can trust to help you create effective elearning, then we have a specific, personal request for you (see what we did there?!) Drop us a line through this contact form, saying you’ve read this blog and you’d like to chat further. We can hop on a call and provide a free consultation and quote for your project.

If you’re just here for the blogs, that’s cool too. See you back here in a couple of weeks for the next instalment. 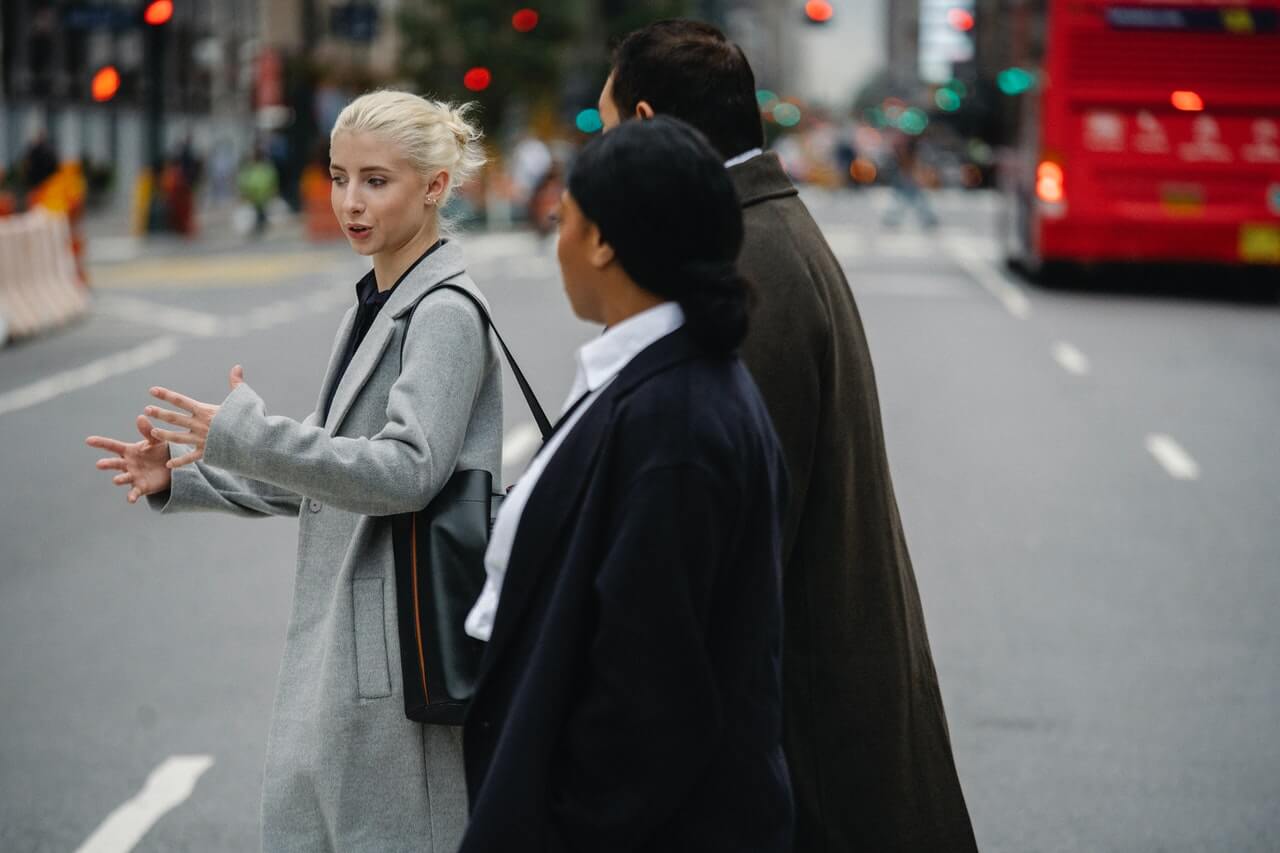 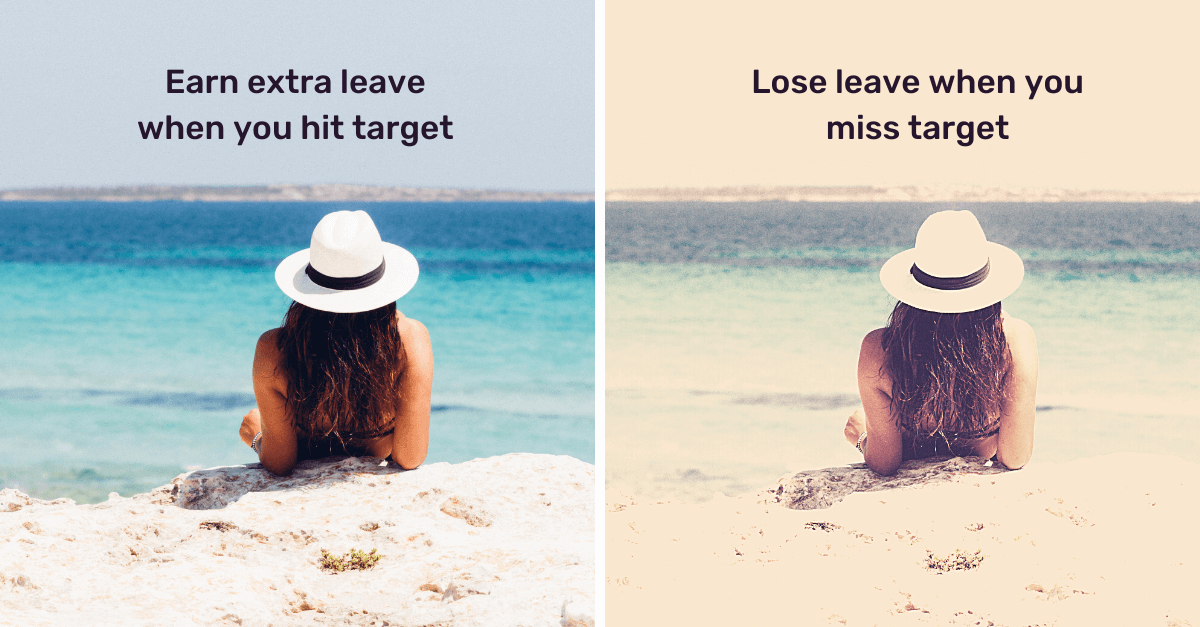 How to leverage loss aversion in learning design
February 10, 2022 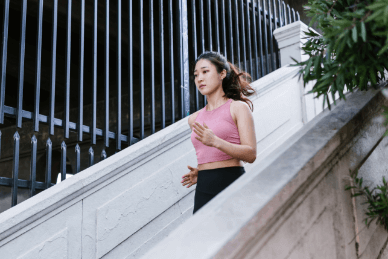 Three types of intrinsic motivation and how to use them in learning
February 9, 2022